Most thrilling Sunday is here.

Finally after the extreme pressure by the fans ,Warner Bros and HBO Max have dropped a thrilling teaser of justice league Snyder Cut whose most awaited final trailer is releasing on 14 February.

The teaser of Zack Snyder’s justice league is shared by the official twitter handle of the director himself.

Check out the teaser here.

The new and final teaser released by Warner Bros and  HBO Max for the promotion of the upcoming trailer of Snyder’s Cut justice league which is releasing on Sunday (14th February ) . In this 11 seconds teaser one can easily find black-suited Superman(Henry Cavil), Steppenwolf (Ciarán Hinds),Wonder Woman (Gal Gadot ), and also the super Batmobile in full action . 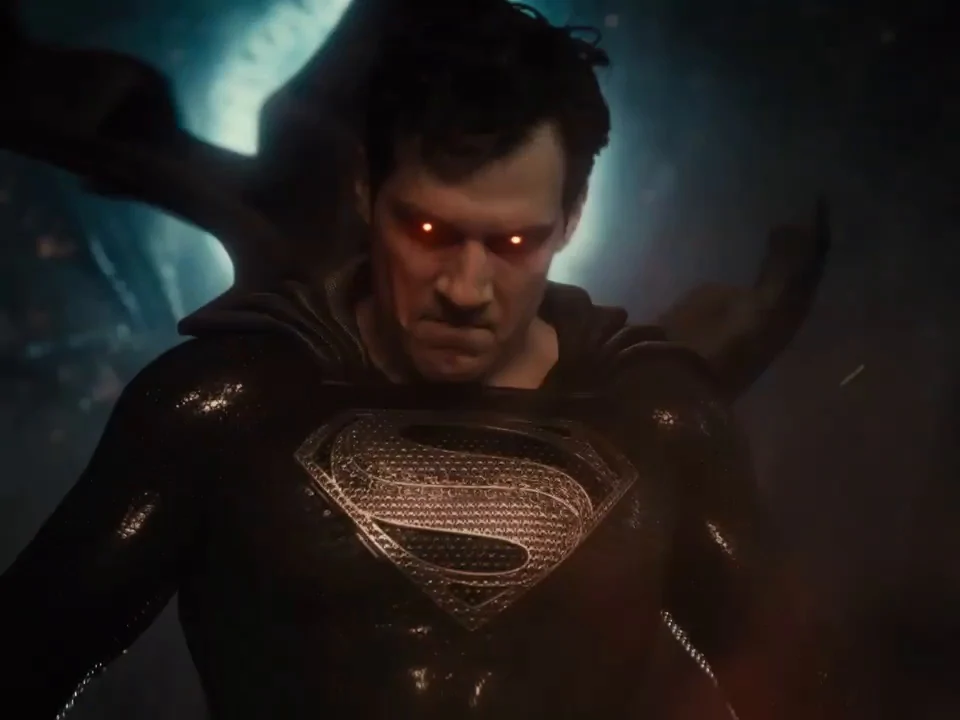 The Snyder Cut was formally announced in May 2020, when it was confirmed that it would premiere on HBO Max  in 2021. Since then

Audiences have been curious to know when exactly they would be able to watch the Snyder Cut. Now,after a long wait finally , we got the official release date of the Justice League’s Snyder Cut . The trailer is coming on 14 february and the Snyder’s  Cut Justice League will be released on streaming platform HBO Max on 18th March.

It is the last night of waiting for the fans. After that tomorrow they all can watch the trailer of the justice league Snyder’s Cut. HBO Max provides service in the U.S, in Asia and also in Europe.

Which unexpected things are going to come out of this  upcoming series?

Things which were recently revealed?

We hope that this series is going to fulfil all the expectations of the fans and will definitely gain a lot of traffic . According to reports, the Snyder Cut is shaping up to be a film of epic proportions, clocking in at a homogeneous four hours . It will include another glimpse at a knightmare timeline, a

dystopian  future where Darkseid has conquered the Earth.

Recommendation of the week

Riverdale is an American teen drama television series based on the characters of Archie Comics.

The series was adapted for The CW by Archie Comics’ chief creative officer Roberto Aguirre-Sacasa, and is produced by Warner Bros.

Episodes of Riverdale are aired every Thursday of the week.

It is an awesome TV show which I’d say is worth watching.

New Movies and Shows on Netflix!

Handpicked movies and TV shows that you must wait for.

Night Stalker : The Hunt for a Serial Killer – Jan 13

Clarke Griffin and Bellamy blake, the fictional characters of a famous US TV show ‘The 100‘, who were the best friends in the show, actually got married in 2019.

Moxie is directed by Ami Poehler. Fed up with the sexiest and toxic status quo at her high school, a shy 16-years-old finds inspiration from her mother’s rebellious past and anonymously publishes a zine that sparks a school-wide, coming-of-range revolution.

This movie is going to release on 3rd March.

The Dark Knight Rises: Review(Spoilers Ahead)

Guardians of the Galaxy Vol.3: Cast, Release date and everything you need to know

Guardians of the Galaxy Vol. 3 will begin filming later this year, confirms writer and director James Gunn. It was the second superhero assemble film for MCU, in fact the team we all again wanted Read more…

Hey there respected reader! We've just updated our Terms of Using this website. We advise you to check them out or just ignore this message if you agree with them all.

We use cookies on our website to give you the most relevant experience by remembering your preferences and repeat visits. By clicking “Accept”, you consent to the use of ALL the cookies.
Cookie settingsACCEPT
Manage consent

This website uses cookies to improve your experience while you navigate through the website. Out of these, the cookies that are categorized as necessary are stored on your browser as they are essential for the working of basic functionalities of the website. We also use third-party cookies that help us analyze and understand how you use this website. These cookies will be stored in your browser only with your consent. You also have the option to opt-out of these cookies. But opting out of some of these cookies may affect your browsing experience.
Necessary Always Enabled

Any cookies that may not be particularly necessary for the website to function and is used specifically to collect user personal data via analytics, ads, other embedded contents are termed as non-necessary cookies. It is mandatory to procure user consent prior to running these cookies on your website.